Start a Wiki
PriPass is a smartphone-esque device idols can use communicate with others while in the PriPara world. It can also be used to call outside of PriPara, as demonstrated in several episodes in the series.

When performing, idols use their PriPass in order to Cyalume Change until Season 3, in which their Performance Microphones are used.

A PriPass resembles a current smartphone or cellphone. It is a single color with darker accenting in the forms of lines and musical notes. Along the bottom is a tiny gem design with a bow in the center, maching the crystal-gem bow on top of each phone. Below the screen are three gem buttons, and on the screen wrote in the black portion is PriPara. The screen typically portrays the users brand or a picture they took. 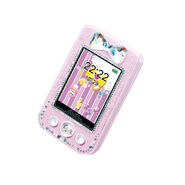 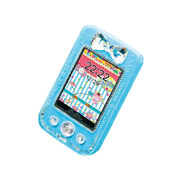 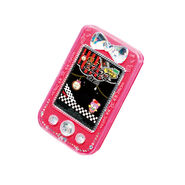 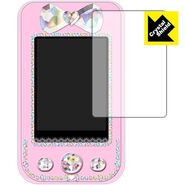 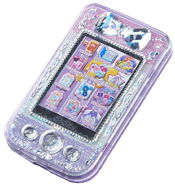 Add a photo to this gallery
Retrieved from "https://pripara.fandom.com/wiki/PriPass?oldid=206314"
Community content is available under CC-BY-SA unless otherwise noted.