This article is a stub. You can help PriPara Wiki by expanding it.

PriPara: Everyone Shine! Sparkling☆Star Live (劇場版プリパラ み～んなでかがやけ！キラリン☆スターライブ！) is the 4th PriPara film, set in a "Puchū Tour". It follows Laala and her friends as they journey to different planets. It was released in Japanese theaters on March 4, 2017 and on Blu-ray & DVD on September 29, 2017.

Laala and friends go on a "Puchū Tour". They visit various planets around the solar system to spread the word about how wonderful PriPara is, but challenges await on each planet.

The Movie Intro and Story 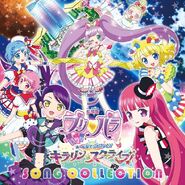 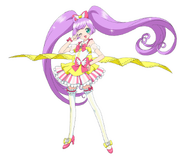 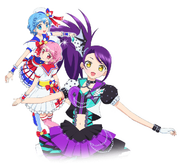 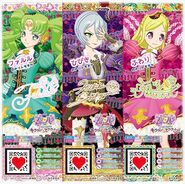 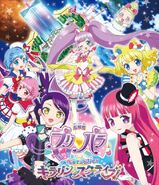 Retrieved from "https://pripara.fandom.com/wiki/PriPara:_Everyone_Shine!_Sparkling%E2%98%86Star_Live?oldid=204507"
Community content is available under CC-BY-SA unless otherwise noted.