Kami Coord (神) is a coord from the brand Rosette Jewel. It is worn by Jewlie and first appeared starting with Season 3. The Cyalume Tact Coord and Goddess Janice Coord are recolors of this coord. 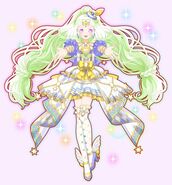 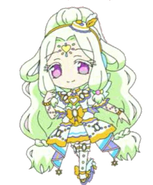 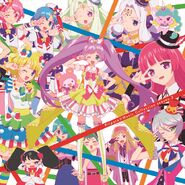 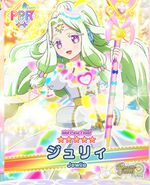 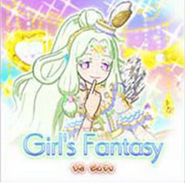 Add a photo to this gallery
Retrieved from "https://pripara.fandom.com/wiki/Kami_Coord?oldid=196375"
Community content is available under CC-BY-SA unless otherwise noted.