The Idol Time Mic is the official fourth upgrade to the Performance Microphones. They are used by Idols to perform with after she fills her Idol Watch and obtains her Jewel. They also aid the Idol in performing Cyalume Change.

While the Mics generally look the same, each Idol has their own unique coloring to their Mic.

The microphone is composed of a pearl base that has a wing-shaped attachment on the right. Tiny stars are etched onto the base, along with a single, slightly larger star residing above a large, fake gem. Beneath the mouth piece is a large heart-shaped window for the Idol to insert the Idol Jewels. The handle glows to match the mouth piece, with the colors changing to fit the specific Idol using it. There is also a swirling piece in the middle with tiny glowing hearts etched on it.

Through upgrades the microphone will gain more colors based on the Idol using it.

Released June 1, 2017 for 4,800 yen, the Idol Time Mic is a toy that can be purchased and used to interact with both the Arcade Game and Jewel. There is also a special Idol Time Microphone Collection of Coords that the player can unlock by scanning it while using a Jewel matching the brand.

It can interact with Idol Time and Season 3 Jewels, and will make noises and light-up to correspond with them. 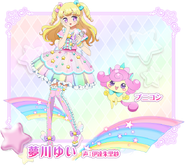 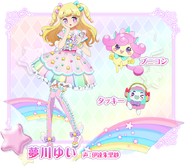 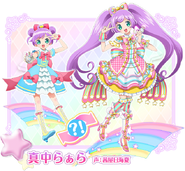 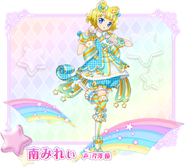 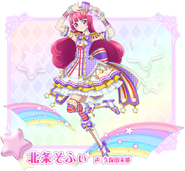 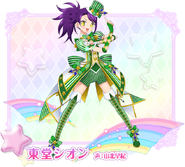 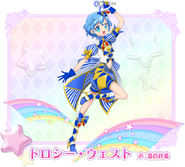 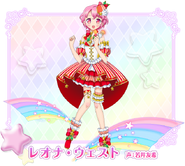 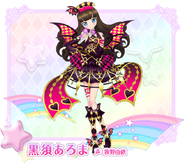 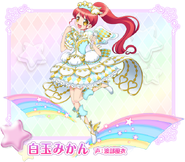 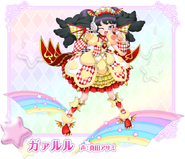 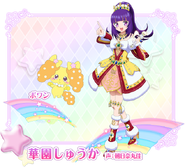 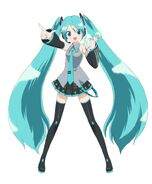 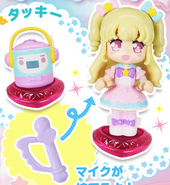 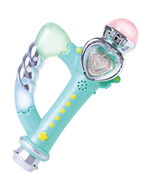 Laala and Mirei using the Mics

Yui and Laala using the Mics

Dorothy and Leona using the Mics

Nino and Shion using the Mics

WITH using the Mics

Galala and Falala using the Mics

WITH using the Mic Ver. 2

MY☆DREAM using the Mics Version 3
Add a photo to this gallery
Retrieved from "https://pripara.fandom.com/wiki/Idol_Time_Mic?oldid=198643"
Community content is available under CC-BY-SA unless otherwise noted.