Dream Parade is the ninth CD single by i☆Ris and also their fourth PriPara related single. It was released in both digital and physical format on July 8th, 2015. 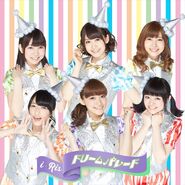 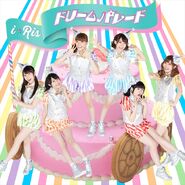 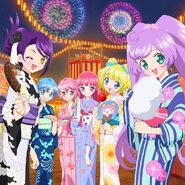 Add a photo to this gallery
Retrieved from "https://pripara.fandom.com/wiki/Dream_Parade_(Single)?oldid=195211"
Community content is available under CC-BY-SA unless otherwise noted.